Milan is the second-most populous city in Italy, with a population of about 1.3 million in the city proper. Milan is the main industrial, commercial, and financial centre of Italy and a leading global city. Its business district hosts the Borsa Italiana (Italy's main stock exchange) and the headquarters of the largest national banks and companies. The city is also a major world fashion and design capital. Milan's museums, theatres and landmarks (including the Milan Cathedral, the fifth-largest cathedral in the world, and Santa Maria delle Grazie, decorated with Leonardo da Vinci paintings such as The Last Supper), attract over 8 million visitors annually. The city hosts numerous cultural institutions and universities, with 185,000 enrolled students in 2011, i.e. 11 percent of the national total. The city is also well known for several international events and fairs, including Milan Fashion Week and the Milan Furniture Fair, the largest of its kind in the world. Listed below are some of Milan’s must visit attractions! 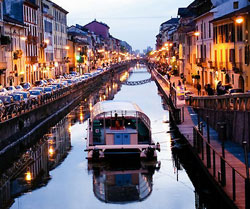 The Naviglio is a water network of canals which at one time connected the whole city. To ensure the water supply and to create transport routes, construction of artificial waterways was begun. Thanks to the connection of artificial waterways from the rivers Ticino and Adda towards the Po River, Milan is practically connected to the Adriatic Sea. Today, the area of the Naviglio is a romantic area to stroll. Artists' studios, original shops, romantic pubs, flea markets, and summer concerts make the area of the Naviglio a unique venue. 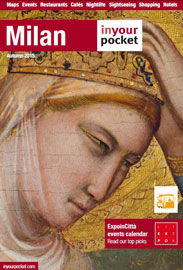 Please click here to download “Milan In Your Pocket,” a handy guide filled with information on transportation, restaurants, things to do, and much more.

Teatro alla Scala (“la Scala”) is an opera house originally inaugurated in 1778. Most of Italy's greatest operatic artists, and many of the finest singers from around the world, have appeared at La Scala during the past 200 years. The theatre is regarded as one of the leading opera and ballet theatres in the world and is home to the La Scala Theatre Chorus, La Scala Theatre Ballet and La Scala Theatre Orchestra. The theatre also has an associate school, known as the La Scala Theatre Academy, which offers professional training in music, dance, stage craft and stage management. For more information, please click here. 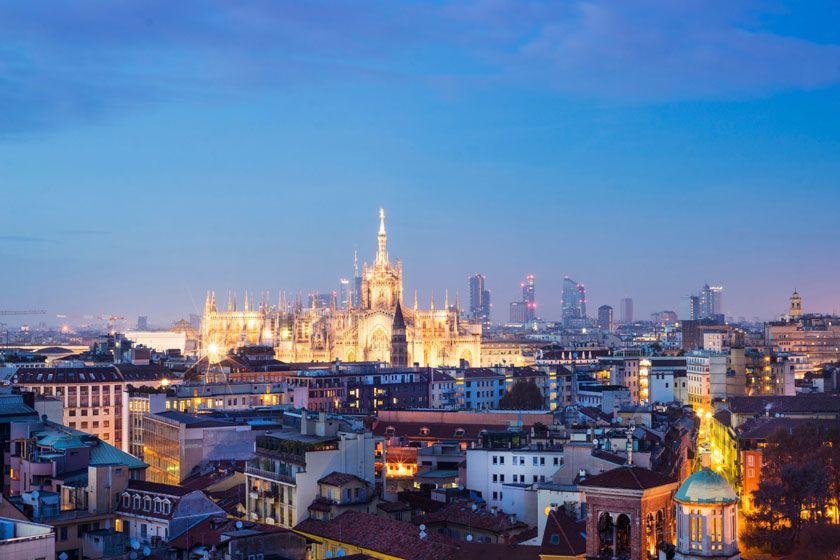 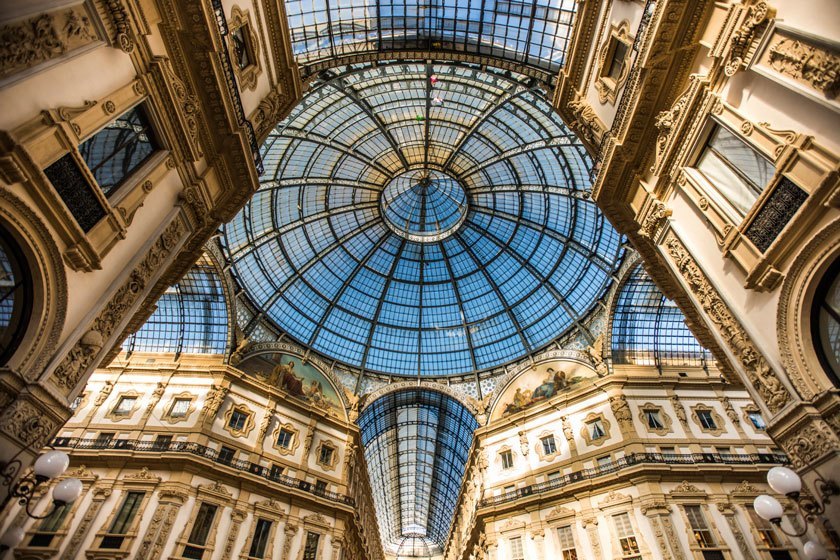 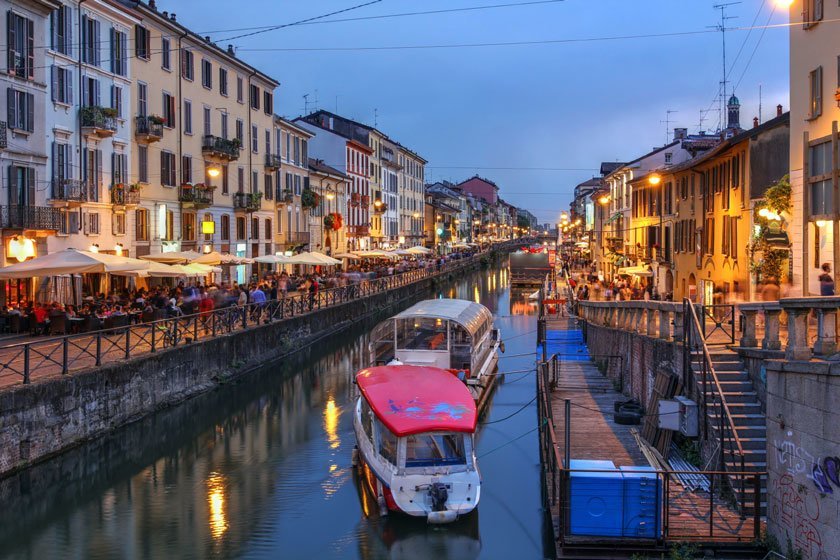 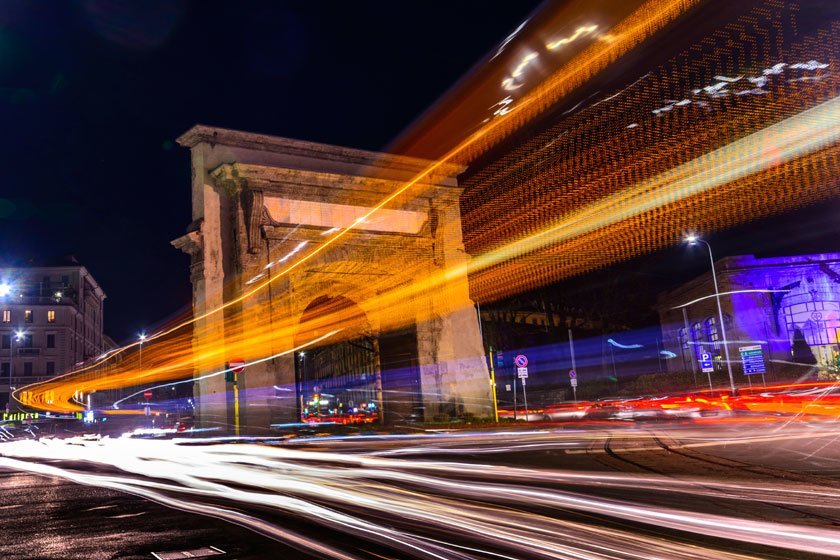 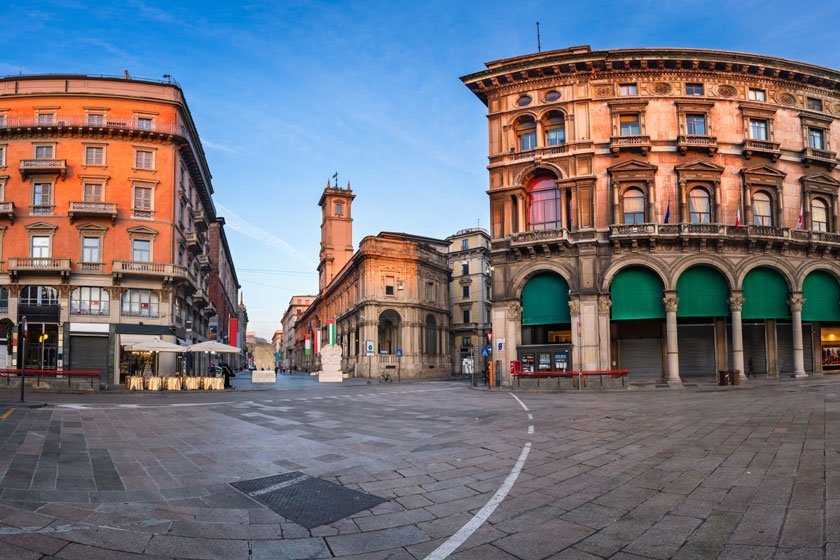 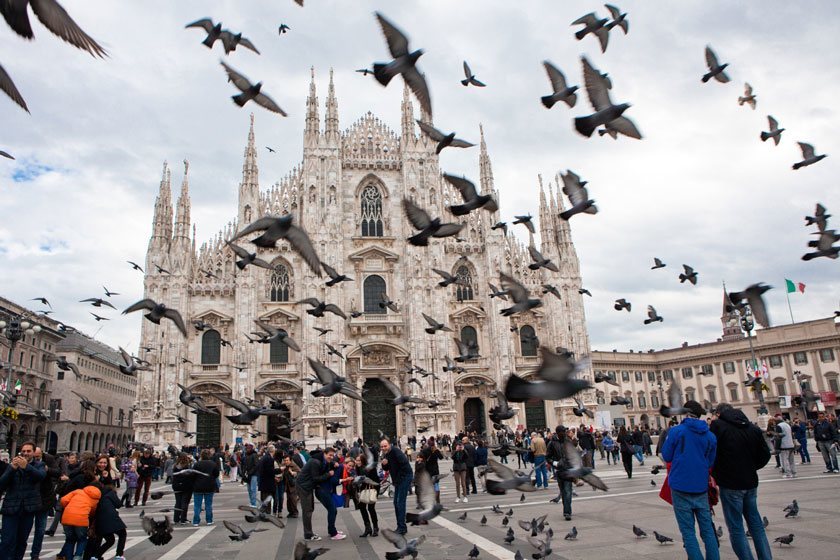 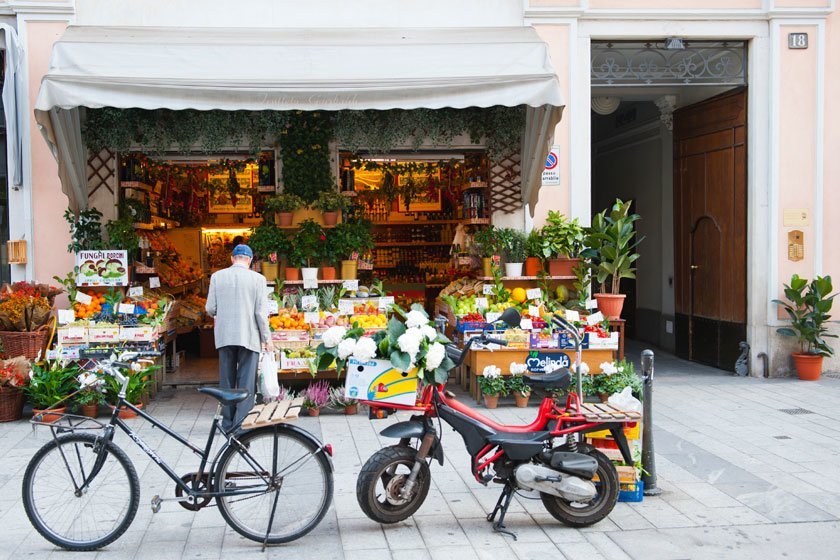 All SMS Milan conference session will be held in the Via Sarfatti 25 Building of the Bocconi UNiversity Campus. We look forward to seeing you there!

Bocconi University
25 Via Sarfatti
20136 Milan, IT

*The Doctoral Workshop in Milan will take place on the Bocconi Campus, but the room is TBD. 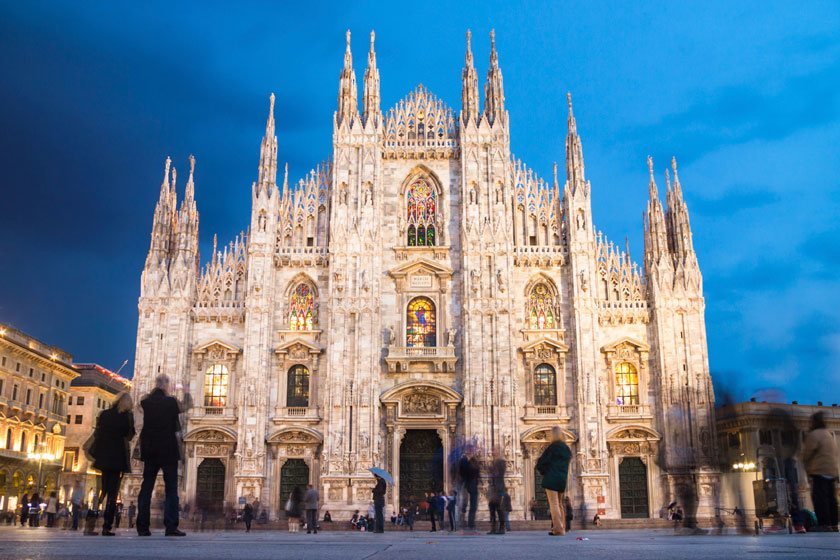 The Duomo, the Cathedral of Milan, is considered the most important example of Gothic architecture in Italy. In 1567, work began on the facade in classical baroque style. During the long construction period, a variety of styles and shapes were incorporated into the construction. In 1805 the work on the facade was completed, but construction of the towers on the roof continued until the 19th Century. Many say there are more statues on this gothic-style cathedral than any other building in the world, with 3,400 statues, 135 gargoyles and 700 figures that decorate the Duomo. Visitors can also purchase tickets to visit the roof of the Cathedral, accessible via lift or stairs. 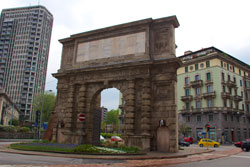 Porta Romana ("Roman Gate") is a former city gate of Milan. In its present form, the gate dates back to the 16th century Spanish walls of Milan; its origins, however, can be traced further back to the Roman walls of the city, which had a corresponding "Roman Gate" roughly in the same area. Porta Romana is located at the centre of a city square called Piazza Medaglie d'Oro, about 2 km south-east of the city centre.

The Church of Santa Maria delle Grazie ("Holy Mary of Grace") is included in the UNESCO World Heritage sites list. The church contains the mural of The Last Supper by Leonardo da Vinci, which is preserved the refectory of the convent. The painting measures 450 - 870 centimeters and covers the back wall of the dining hall at the monastery. The Last Supper is one of the most recognized and appreciated artistic masterpieces in the world – by Da Vinci and in general – and is the only fresco of its kind still visible today. 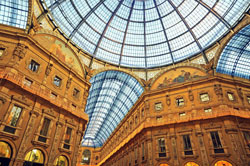 The Galleria Vittorio Emanuele II is one of the world's oldest shopping malls. Housed within a four-story double arcade in central Milan, the Galleria is named after Vittorio Emanuele II, the first king of the Kingdom of Italy. It was designed in 1861 and built by Giuseppe Mengoni between 1865 and 1877. The Galleria is often nicknamed il salotto di Milano (Milan's drawing room), due to its numerous shops and importance as a common Milanese meeting and dining place. The Galleria is also known for its exquisite architecture and is a must-see for visitors.