Download this document to learn more about travelling to Montpellier and where to stay!

We are pleased to be hosting this extension at the Courtyard by Marriott Montpellier.

Competing firms widely rely on collaboration with their direct rivals to better and faster achieve their objectives, to provide their customers with the utmost satisfaction and to reach higher performance levels. To grasp this paradoxical combination of simultaneous cooperation and competition, a specific term was coined several decades ago, “coopetition”.

In the early 2000s, the term was seized by academics, and coopetition became a concept. Since then, the interest in coopetition continued to grow in strategic management and beyond into other disciplines and sciences. Because they combine the benefits of both cooperation and competition, coopetition strategies are expected to help firms increase their chance of success in the marketplace. As a result, coopetition became a new paradigm, a new way to analyze social and economic phenomena.

Because of its paradoxical nature, coopetition invites scholars to analyze strategies, behaviors and relationships from a dual perspective. The very nature of coopetition raises new, stimulating questions that need to be addressed by scholars. Considering the simultaneous combination of cooperation and competition, why do actors put themselves in such complexity when they have simpler alternatives? How do they address this complexity over time? What outcomes do they expect from these relationships? How do they manage potential risks? How do they capture the value created?

Please contact Paul Chiambaretto at p.chiambaretto@montpellier-bs.com for additional information on this extension. 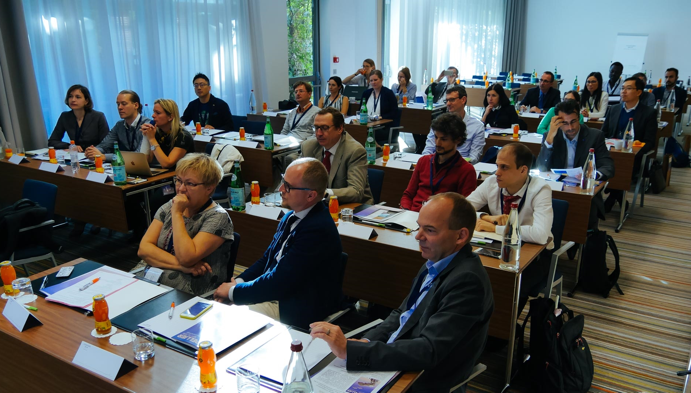 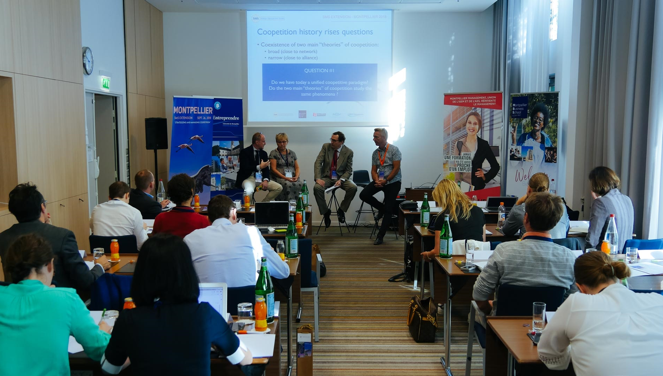 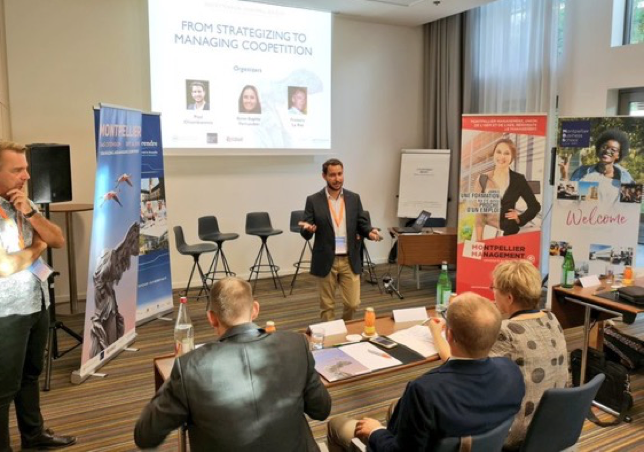 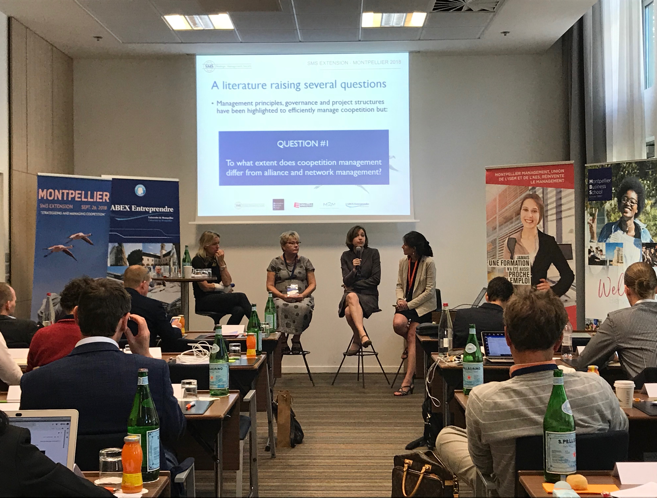 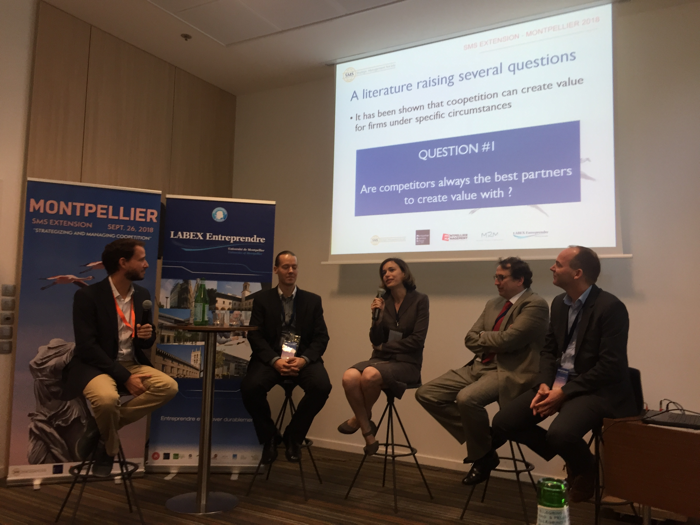 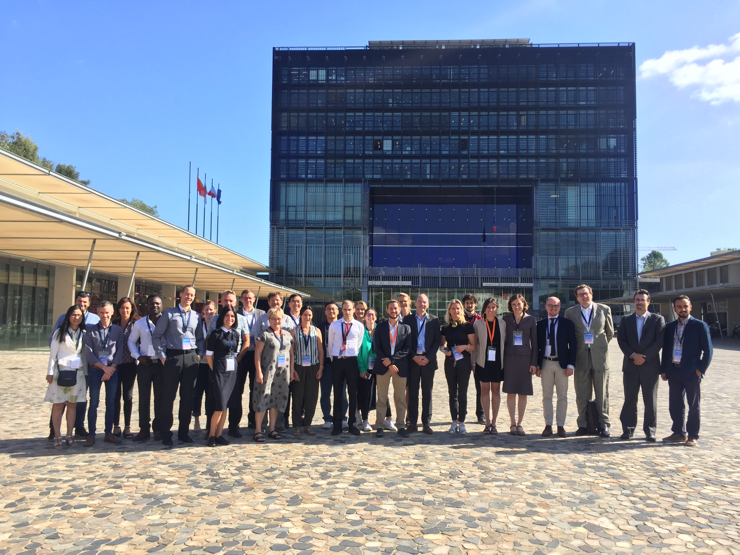 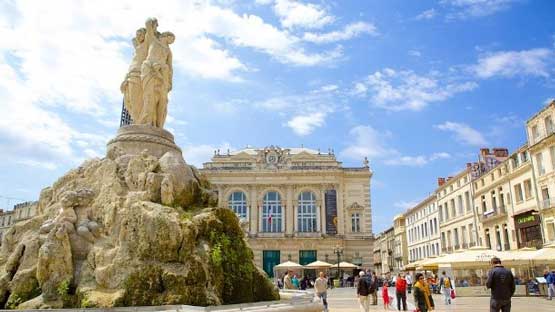 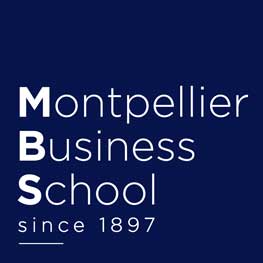 Ricarda B. Bouncken
University of Bayreuth