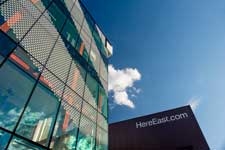 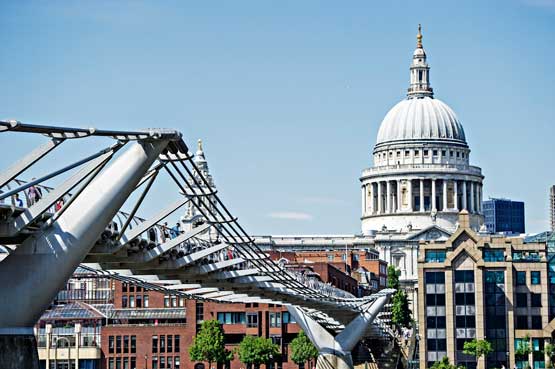 The topic of State Capitalism is gaining attention as recently we have observed the emergence and expansion of new forms of state control over companies. New forms of state capitalism developed over the last 20-25 years are substantially different from state-owned enterprises that operated in the 1970s and the 1980s. While traditional state-owned enterprises used to be focused mostly on domestic markets, international operations are critically important for modern state-affiliated corporations owned or supported by the state. Whilst traditional state-owned enterprises were frequently criticized for their lack of transparency and dismal performance, recently we have witnessed that some state-affiliated corporations enthusiastically embrace high standards of corporate governance, improve operational efficiency, and have explicit market orientation. However, these corporations still can be used by the state to achieve its political goals and this has important implications for their strategies, corporate governance, and performance. Our intention is to discuss new forms of state capitalism, what challenges they create for practitioners and what research opportunities they open for scholars.

The theme of this extension is linked to the theme of the main conference, Strategies in the Era of De-Globalization. The rapid expansion of state-owned firms from emerging economies has been perceived as a potential threat by incumbents in advanced economies. Populist politicians have presented state-owned firms as rapacious acquirers that need to be stopped. The corruption scandals associated with the relationships between the state and state-owned firms also contributed to the perceived risks associated with the expansion of state-affiliated companies. As a result, state-affiliated companies that became important players in the globalization process also emerged as the central targets for the protectionists’ initiatives.

As part of this extension, we have a paper development workshop session. If you are working on a paper about state capitalism and would like to receive feedback on your paper during this workshop, please email your proposal by August 1, 2018 to the extension organizers Anna Grosman (a.grosman@lboro.ac.uk), Ilya Okhmatovskiy (ilya.okhmatovskiy@novasbe.pt) and Mike Wright (mike.wright@imperial.ac.uk). Your proposal should follow the SMS proposal format. After reviewing the proposals, we will get back to all authors by August 15, 2018 and invite the authors of accepted proposals to submit full papers by September 1, 2018. This PDW is especially relevant for scholars who are interested in submitting their manuscripts to the Special Issue of Journal of World Business on “State Capitalism in International Context."

Optional dinner for panelists and attendees*

Please note: all information is subject to change. Confirmed details will be emailed to attendees closer to the date. For additional information and updates, please visit: http://www.lborolondon.ac.uk/sms-extension-state-capitalism

*The extension will begin with an optional dinner on Thursday, September 20. More details will be emailed to attendees and panellists closer to the time.

**There will be an optional reception following the extension on Friday, September 21. The reception is intended for those who are not heading the SMS Annual Conference in Paris, and details will be emailed to attendees and panellists closer to the time. 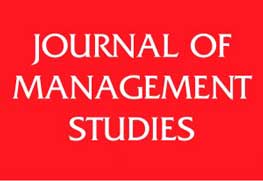 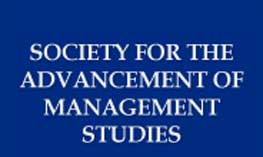 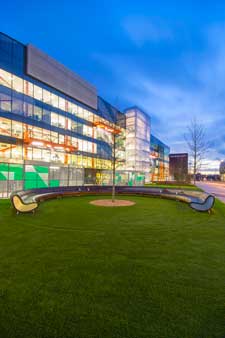 Loughborough University London is an inspiring postgraduate campus based on the Queen Elizabeth Olympic Park.