To register for the Social Events at the conference, please refer to the box below. These events are included in the cost of registration for Conference Attendees. To register a guest, you must be logged into your account, and be a registered attendee to the Annual Conference.

Evening Events during the Annual Conference in Berlin

Conference Registrants are invited to attend the Welcome Reception in the Pavillon at the InterContinental Berlin from 19:00-21:00. The reception will feature cocktails and light hor d'oeuvres.

We invite conference attendees to join us for a river cruise along the Spree river and for an evening of dinner and entertainment at the Admiralspalast. Guest registration for this event will open soon.

Start the evening with a river cruise along the Spree river. We’ll depart at Corneliusbrücke and cruise alongside many historical and modern buildings and sights, industrial areas and urban landscapes to the Museum Island. The river cruise will conclude at Weidendammer Brücke, just a short walk from the Admrialspalast.

The traditional house on the Friedrichstraße has emerged as one of the most significant cultural hot spots in the capital. Opened in 1910, it is one of the few preserved variety venues of the pre-World War II era in the city. The theater originally included a skating rink, a public bath, bowling alley, a café and a cinema open day and night. It was also the home to the Berlin State Opera until 1955. Today, the Admiralspalast combines their history with the growing modernization of the capital to produce some of the city’s most unique events.

This evening will also feature entertainment by Wintergarten, one of Berlin’s best variety performance groups. Wintergarten will perform Modern Berlin; a program of comedy, music, acrobatics and dance.

Conference Registrants are invited to attend the Conference Closing Reception in the Pavillon at the InterContinental Berlin from 19:00-20:00. 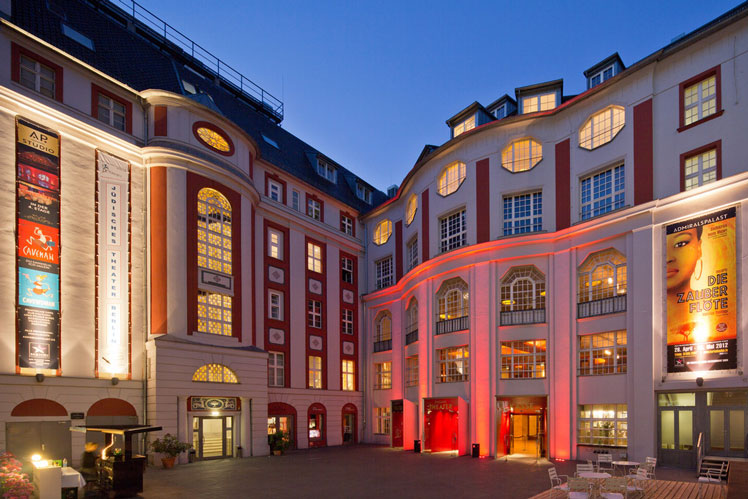 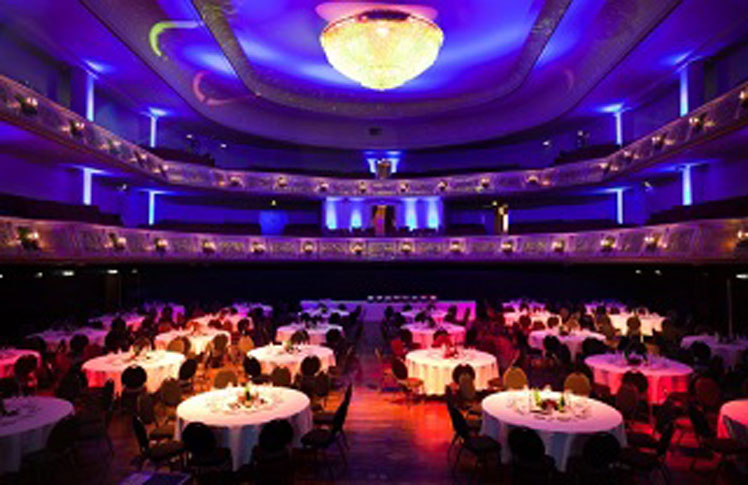